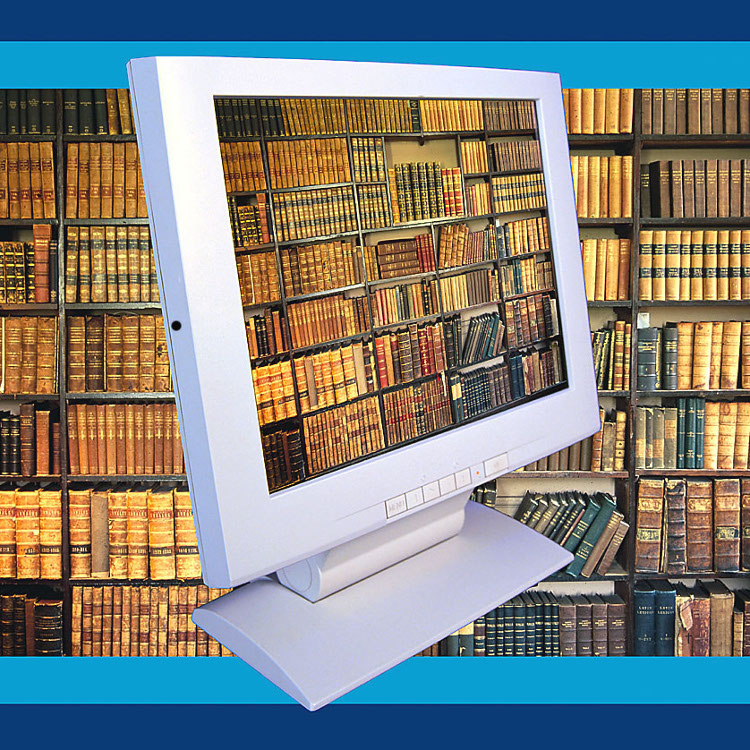 Every few years, I like to take a look at technology trends and make some forecasts about where this is heading. If I had the skills of a storyteller, I might try to write a SciFi novel, but as it is I’ll content myself with creating potential futures in articles such as this. Whilst it is fun to try to extrapolate on trends, it is a lot harder to see how long it might take to come about. Anyway, let’s have a shot at spotting some technology making current everyday activities obsolete.

What of our current life is doomed? Here are 8 familiar things we will probably lose to advances in technology.

By this I mean of course broadcast television – I don’t expect any reduction of households with a screen in the corner! But increasingly we don’t watch television for live programmes (except perhaps news and sport), instead we watch on demand services, from the likes of Netflix to YouTube to iPlayer. It is interesting that BBC Three has already gone online only, and effectively publishes content rather than ‘broadcasting’ to a schedule.

I can see a time when all programming is delivered over the internet. The radio spectrum of the TV channels will be re-used to extend mobile broadband coverage so that we can more reliably watch on our portable devices such as phones and tablets away from home, as well as on the big screen in the corner of the lounge.

So if we can watch online, why do we need a TV schedule? I don’t think it will be long until all the TV channels will follow BBC Three and no longer broadcast to a timetable, but instead release new programmes on advertised dates for us to watch when we are ready.

2. No more books, magazines or newspapers

Nobody is writing less, or reading less! But like many other people, I am buying fewer and fewer books. I do still buy novels and non-fiction, but in digital form. I still have a dictionary, but seldom use it – I look up words on the internet. Many authors now don’t publish their books in paper form, just as e-books.

The same thing is happening to newspapers and magazines. The only reason for the popularity of free papers for commuters, such as the Metro, is that many older mobile devices still don’t have the battery to sustain journey-long use on top of a full day, and that internet access on public transport can be pretty patchy. Those constraints will be gone in a few years.

Be glad for the trees!

We are all increasingly likely to pay for goods and services by credit or debit card, or by digital wallets on phones, or online bank transfers. UK Finance has reported that current trends suggest cash will be used for just 21% of payments by 2026; many retailers and places like cafes and bars are already seeing these levels today. Already it is very unlikely that any larger purchases – holidays, travel, cars, houses, even household appliances – are bought for cash.

The factor holding back the decline in the use of cash is the inability of the elderly and the poor and of small mobile trades such as market stalls to cope with digital payments. However, better, smaller, easier and cheaper mobile payment terminals will help the traders, and technology will soon enable enhanced debit cards that can display their available money and enable proximity transfers to make it easier for the digitally challenged among us. It will take a few years yet, but cash will eventually disappear.

Think about the trends in car developments. There is an inevitable trend towards electric cars. They will become fully capable of autonomous driving. What is the ultimate consequence of this?

I think we will see a world where nobody needs to own a car. (Of course the rich will still have them for status, and those who live remotely will still need one.) Instead I suggest we will decide when we need to leave home to go to work, or to the shops, or to visit a friend, then we will use a phone app in a similar fashion to Uber to call a car. Your phone knows where you are, the car company knows where the nearest available car is, and it will turn up in minutes. No more half hour waits because the taxi company doesn’t have any drivers available. You get in the car and tell it your destination, and then sit back and enjoy the ride, or read your digital book, or whatever you do currently whilst commuting.

You pay for the use of the car, not for the twenty-plus hours a day it sits on your driveway. You don’t have parking issues. You don’t worry about tax, insurance, driving licence, servicing, breakdown cover. The communication between autonomous vehicles will reduce traffic jams. Accidents will greatly reduce. The boy racer won’t be a threat to your safety on the road.

Roll on this particular future!

5. No more switches, buttons and knobs

The world of virtual assistants is starting to take off. More and more of us are using the likes of Siri and Cortana on our computers, or Google Home or Amazon Echo about the home. We are getting used to communicating with our devices by voice.

It is already possible with the right accessories to extend this to household appliances such as lights and heating. More and more facilities become available each month. It is not too much of a leap to envisage a time very soon where we won’t need to set the washing machine programme on its control panel, we will simply give it a voice instruction. I look forward to standing in the kitchen and saying “Oven, turn on to 180 degrees at 6pm”. I think it is likely that most machines requiring any sort of setting will become voice controlled.

6. No way to tell fiction from reality

We all appreciate how realistic CGI has become in the film world. The latest action dramas involve fantastic sets and even alien worlds all built in the computer and projected behind actors.

But just a minute – many of the creatures and robots in these films are also CGI. Indeed, more and more of the human roles can now be convincingly created digitally. In the latest computer games, the humans in them are more and more realistic in actions and in facial expressions. In fact advances in the creation of such characters are still proceeding at a rapid pace, and we are already quite close to being able to generate in a computer a character that is hard to tell from a real person.

Now here’s the uncomfortable consequence, and not just for actors, set constructors and film studio sound sets. We will very soon be able to produce convincing video images and sound of well-known people. So if you see a clip of say a politician behaving badly, and they deny it happened, how can you know if it was for real, or just a piece of disruptive interference by a rogue foreign government agency? Will you any longer be able to trust any item shown on the news? Will it all become part of Donald Trump’s fake news?

I don’t think any politician has yet grasped the extent of the automation revolution that is still in its early stages. We are already used to the concept of robots on the factory floor, reducing the need for human staff to a bare minimum. Even farms need fewer staff these days, thanks to the automation of agricultural machinery. There are so many jobs that can already be done by artificial intelligence (AI) computers, and which will surely become the norm in the fairly near future.

We are already used to buying goods from a machine. No human is involved in a sale using Amazon, for example. Now after sales service is also increasingly performed by AI platforms. Online chat services on commercial websites are starting to be handled by computers, despite them being described on your screen with a comforting name such as Jason. Computers largely deal with customer service via Twitter. Even routine call centre services are already starting to be handled by AI facilities.

A recent report from management consultancy PwC estimated that automation could take over as much as 30 per cent of UK jobs by 2030, whilst the Bank of England has estimated that 15 million jobs are potentially vulnerable.

It’s time we looked at how to utilise human resources better. Clearly person to person services, including the likes of personal care, would benefit from the human touch, and we may value personal service at restaurants and bars. But to maintain employment, governments will need to consider barriers to employment such as tax and training – currently employing two persons part time costs a lot more than one full time. Should we also consider things like national service in non-military roles? Plenty to think about and not many years to think about them.

Quantum computing is coming. These new technology machines have the potential to be as much as 100 million times faster than your average laptop, and according to Microsoft, will be generally available within five years – indeed, the first commercial services using QC are already on the market. They require super-cooling, so are likely only to be available to universities and corporations – and of course governments.

With this level of processing clout, just about any calculation is within their scope. For example, they have the potential to significantly advance our understanding of matter at the atomic level, such as molecular interactions and chemistry, with many potential beneficial spin-offs in materials and medicines.

They also can relatively easily break the best encryption currently available. That gives governments – including those with a cavalier attitude to cyber snooping, such as Russia and North Korea – plenty of scope for mischief. What if it becomes easy to break security to access say our power grid, or worse our nuclear power stations? What if a foreign power can read secret Cabinet papers? What if companies can have their intellectual property and patents stolen for manufacture in foreign economies? Perhaps worse, what if they implant false data in the hacked databases?

Who knows how fast, and how thoroughly, these eight scenarios may come about; but in all events, we’ll have to learn to live with some version of the Brave New Tomorrow.